A lot of water has flowed under the bridge since the announcement of creating a document for Cascading Style Sheets (CSS) specs in November 2015. Since that time CSS has already changed at least a bit. The paper gathered all existing specifications of CSS that basically form the modern CSS the way we knew it in 2015. The document is designed for CSS implementers and focused on the stability of modules. Today this paper can be found on the Net and careful examining of it inspired our team to create a review of modern CSS in the developer’s community and how it can be implemented nowadays. So much has changed over the years and Program-Ace decided to compose a summary of the state of modern CSS now and how we can expect it to change in the future.

For many web developers, a question about CSS relevance can sound, at least, strange. On the other hand, the latest tendencies in web development have raised a lot of questions about the usage of CSS. Although CSS is alive and feeling quite good, developers all around the world more and more often come across well-known pinpoints when implementing CSS. All major browsers like Google Chrome, Mozilla Firefox, and Opera support an implementation of CSS and a huge community of web developers use CSS when creating websites. In addition, plenty of blogs and blogging websites work under WordPress that certainly apply CSS in order to display theming settings. Based on such significant foundation and fully-functioning community, we can conclude that CSS is not only relevant today but is extremely popular.

In the modern dev community, CSS continues to gain more and more popularity notwithstanding some competitors are starting to catch up. Program-Ace experts use CSS every day and pretty happy with it and the way it works. To support this opinion, we wanted to come up with a set of evidence why we work with CSS. We also consult with industry leaders in order to prove that CSS is dominant in web styling. Below you can observe the main advantages of Cascading Style Sheets that we found critical:

Today everything in web development depends on the speed wherever it is a speed of development, loading, implementation, etc. CSS is good and fast in many ways. For instance, it’s faster than other analogs at the market in terms of making style changes. Moreover, HTML works with CSS much faster and it takes less time to load styles. In addition, when it comes to animation developers prefer CSS before JavaScript because it’s faster to handle.

The using of CSS guarantees better performance of a website and relevant displaying of all content across multiple devices.

CSS is an interdependent language of HTML and empowers styles to be managed independently from a markup.  This separated markup is easier to crawl when searching in addition to simplified reading and maintenance processes.

CSS has a community

Thanks to the fact that CSS was and still is extremely popular. There are libraries of literature, video and audio content, educational articles, and websites dedicated to CSS. In addition, there are tons of frameworks, tools, and software that make the usage of CSS easier and more effective.

As it was stated before, CSS is supported by most popular browsers, however, each browser has its own list of maintained features. Moreover, CSS is used in the process of creation styles of mobile apps and in cross-platform development. CSS is competitive with such programs like ManifoldJS or Cordova.

There is a variety of techniques and tools that can be used to implement CSS. Besides, there is no approach that perfectly fits for each case. Every project is unique and possesses an individual set of objectives, needs, and challenges. Web developers select an appropriate one depending on the project requirements. Below you can find a quick list of points you need to decide upon in order to select the right CSS approach:

After finding all answers to the list of questions above, it’s time to take a look at the available approaches straightaway. Generally, all these methods can be divided into two main parts:

Well, by selecting this way of putting CSS into use, you just hire a couple of developers that is in charge of all facets of CSS development, implementation, and maintenance.

In this case, developers or business owners rely on extensions or frameworks that can assist them in writing an effective code. Many of such software can work with the help of others.

Although the second way of implementing CSS can seem easy in terms of adopting, it’s not always a universal panacea. For instance, a small website with a limited number of pages and narrow target audience may turn up to be excessive to apply multiple CSS tools or extensions or frameworks. Should you minify the website files in this case? Will it take more time and efforts of the developer to get acquainted with new frameworks instead of just write the whole website manually? We guess, in such situations, it will be more appropriate to implement CSS at a single page manually.

In the real world the majority of websites is an outline of the second path of CSS implementation in more or less degree. As an illustration, a developer with a high-level proficiency in CSS may rely upon various extensions, software, tools, and frameworks in terms of minifying files. An additional instance is applying a fully-functional framework (for example, Bootstrap) and buying a theme to promptly set up and run the website. In any case, when employing a framework or an extension doesn’t injure the comprehensive development process, it should be used.

CSS was here for quite some time, still ranks high and has a promising perspective in web development. Although some challenges you can face with when applying CSS take their place in the process, the web world is full of so many proofs why it is still a #1 in terms of website styling and why it should be improved as well as implemented in the future. Don’t miss the chance to apply CSS in your next web project and explore all its benefits.

Program-Ace has been in web development for more than fifteen years and is considered to be one of the industry leaders in the development of complex and highly interactive web systems and providing cost-effective web solutions. Contact our representative to learn more about the web development opportunities! 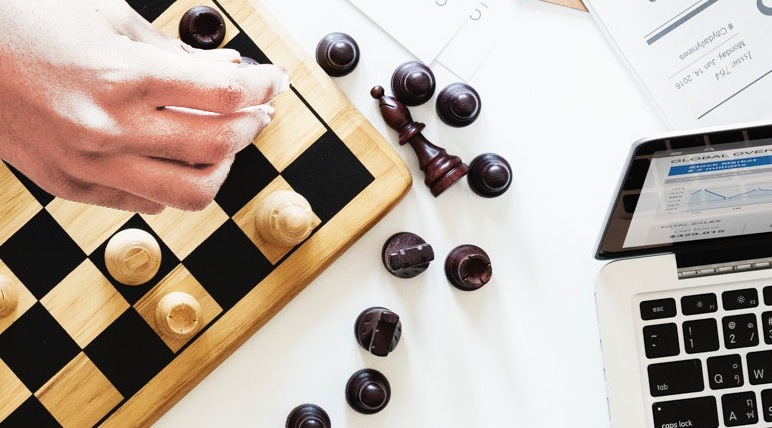 How to Build an HR Gamification Platform for Your Business
Gamification is not about playing a game, it’s about leveraging game mechanics to achieve measurable results. Let's see how to achieve it!
Read more 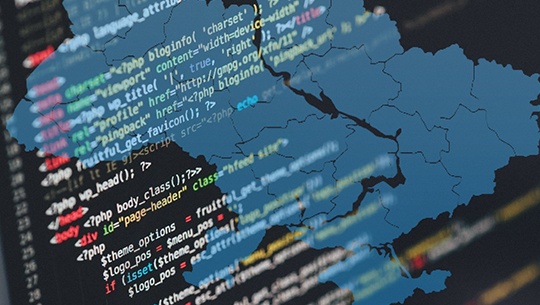 Ukrainians Is a #1 IT Outsourcing Power In Europe
Ukraine has been recognized as one of the most powerful IT outsourcing centers with the richest talent pools in the world. What factors play the key role in such a rapid growth?
news
Read more 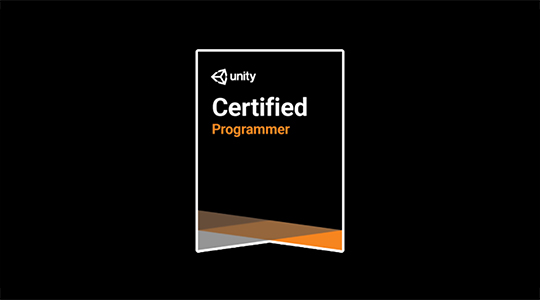