In the midst of November 2015, Epic Games published a new release of their well-known game engine - Unreal Engine 4.10 - with important updates for Virtual Reality.
UNREAL ENGINE
Subscribe Back to blog
SHARE   |   0
Share
25%
Want to get more stories to your email?
subscribe

Release accommodates a host of new features and improvements that guarantee stability and fixing of known problems. Developers said goodbye to hundreds of failures and errors, made a lot of betterments and updates for almost every target platform. In this release, precise attention was given to Virtual Reality, for which Epic seriously optimized rendering in HMD.

For Mac OS, the whole XCode system has been revised in order to ensure more productive Unreal Engine development capacities and support of the most recent SDK. The release contains hundreds of updates, and fifty-three of them were suggested by the community of UE devs on GitHub. Epic thanked all enthusiasts and listed their names and nicknames.

1. Full support of refractions effects across all supported mobile platforms

VR projects are now rendered faster by optimizing the game engine for glasses. Hidden and Visible Mesh optimization feature has belittled the spending of the graphics resources VR-rendering mechanism. The largest performance increase is expected on consoles.

VS 2015 is standards-compliant and supports C++ language features.

4. Material Quality system for mobile platforms allows to customize the quality of a game for modern smartphones, as well as for old ones

The position of the controller from now on is updated twice per frame, which makes the virtual world more responsive and realistic.

What It Means for Developers

The latest updated Unreal Engine 4.10 version made it more than ever suitable for numerous game development with amazing graphical capabilities, including AAA games. The Program-Ace team advise developers to explore new astonishing capacities of stable release and immediately start working on an original project. 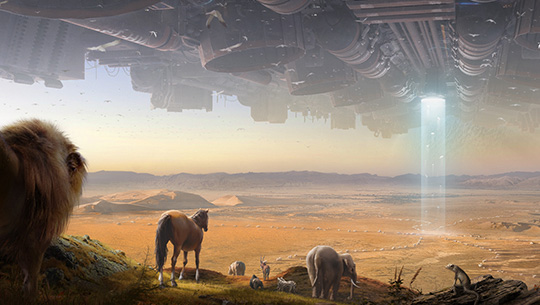 The Game-Ace Website: Enjoy Our Game Development Expertise
The Program-Ace marketing team is happy to announce the launch of our new gaming website where our game development expertise appears in all its glory.
news
Read more 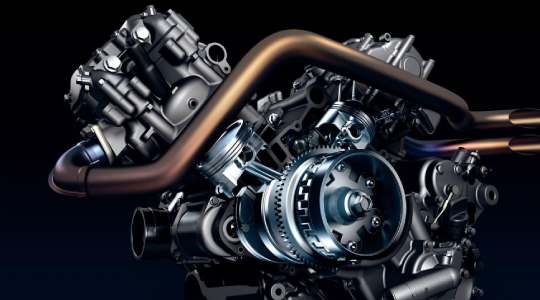 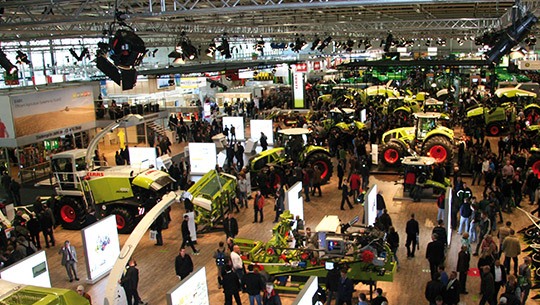