It is no secret for the business community that from a long-term perspective, there is no industry branch that will stand aside without taking advantage of augmented reality technology.
AR HEALTHCARE MANUFACTURING MILITARY
Subscribe Back to blog
SHARE   |   0
Share
25%
Want to get more stories to your email?
subscribe

Virtual reality has already become a mainstream for enterprises, and the flooding of innovation in the field shapes quite an impressive future for the entire business world and especially for gaming and media industries. However, when experts start to think about the forthcoming of industry and business, augmented reality seems more fruitful for the development of visually appealing materials.

Before plunging into the world of augmented reality, it is significant to draw the line between the two realities to understand what is “virtual” and what is “augmented”. Virtual reality offers a fully immersive and engaging experience. In other words, the reality you are used to seeing around you will be replaced by another one (like a fictional fantasy world) or real but impossible to see at that very moment (another country or galaxy). When you put on VR headsets, purpose-built devices to provide access to virtual reality, your actual environment is completely shutting down and changing into virtually-generated surroundings. For the most part, virtual reality allows for moving physically within a very limited space (You are not hanging around with a VR headset on your head all the time, right? On the other hand, who knows…).

Augmented reality, on the other hand, adds three-dimensional, computer-generated objects to the real world while preserving the realism of the environment, and thus extending the boundaries of perception of the world. It does not restrict the user in a territory; you still physically and mentally are within familiar surroundings, but this simply enhances it with digital content.

Augmented reality hardware differs from that of virtual reality since users can still observe the habitual environment when wearing it as it augments the field of view instead of changing it. Google Glass that displays necessary information such as search results or electronic docs on a small screen in the corner of your eye is a perfect example of an AR headset.

Even though AR headsets can be worn in everyday life, it is not always appropriate to do so. Google Glass proved that the public does not approve of strange devices on other people’s heads. Many of them felt irritated because people around them could violate their personal space by looking at them with the camera. Still, augmented reality devices can be useful in the work environment while preventing the occurrence of such social consequences. For instance, we expect employees to utilize these AR headsets at their workspaces just as they use their PCs. This is a reasonable suggestion since AR devices are (and are going to be) a revolutionary tool. Remember how the personal computer ousted the typewriter from the market? The same metamorphosis is going to happen when AR devices replace laptops and PCs. For some, they can serve as an additional tool for client-oriented scenarios or as a supplementary appliance in the work process. In any case, AR products are the ones that will fundamentally change the way the industry functions and develops. And do not think that it is all about creating breathtaking graphics, it is also about generating a revolution in the audience’s minds and a change in the way they interact with the world. Moreover, augmented reality is going to provide improved working conditions and ameliorate the work process.

A Finger in Every Pie: Industry Verticals that AR Has Touched

The impact of an augmented reality on the business world is significant and astonishing to see. And, in a long-term view, there are many industry branches where AR can put its finger into. Alexander Tomakh, AR professional at Program-Ace, shared with us a list of the most important of them and the ones that have already felt the difference with augmented reality.

This is probably one of the most well-known public industries that take advantage of AR technology. The reason why it is so well-established in this branch lies in the challenge that every 3D designer meets. In short, we mean the necessity to image every detail of the physical object or space they are shaping. And, despite the level of the technological progress, most artists and designers create 3D objects and landscapes in a 2D space — that is to say, a simple computer monitor. Augmented reality is here to change the way things are. It can help them design and project three-dimensional objects in the appropriate plane and process all possible angles for a better picture. What is more important, it will also allow for showcasing architects’ and artists’ work to their maximum potential as well as to current clients in the 3D world, ensuring the best quality of visuals and an amazing user experience.

Augmented reality plays quite a critical role for the armed forces. It has found its application in situation awareness training, vehicle simulations, interactive manuals, medical instructions, and a variety of other elements containing elements of AR technology. This industry was one of the very first to insert augmented reality into internal processes. The technology has shown itself to be especially successful on the training field. The sun has risen and set many times over since the first military AR developments, and today entering the market of AR training and simulation is quite difficult because the military cannot afford to send soldiers to battle with untested equipment.

This industry was one of the few that invested in AR development in order to implement technology in internal processes. And today, healthcare uses the full capacity of AR possible. Augmented reality itself affects the industry in a variety of ways and has no limit. Today, it is resolved everywhere, from qualification training for medical students to the complicated, non-invasive operations that surgeons perform. On the other hand, not everything is that simple in the healthcare industry. The main challenge of implementing AR is connected with the difficult certification process since augmented reality devices and technological solutions should be extremely accurate. In the end, there are human lives at stake. In some cases, the requirements may vary from country to country.

Augmented reality opens the door for new possibilities in the manufacturing industry. It simplifies the process of opening offshore and nearshore company facilities as well as control over them. Moreover, the plant or factory can work autonomously with minimal labor costs when machinery is controlled by technicians from remote locations. Moreover, AR headsets and devices that allow mechanical engineers to supervise and interact with the equipment happened to be already developed and implemented. In addition, AR devices can display blueprints or instructions based on the real-time data stream, allowing workers to use both hands during the work process and quickly find the right solution to an upcoming problem.

In this industry branch, augmented reality has appeared relatively recently but has already managed to establish itself well. In logistics, it is all about optimizing shipping procedures and improving workplace safety for employees and clients. For instance, in huge warehouses, AR technology can help the worker find the location for the item, show where the item he or she is looking for is, and offer workers a safe and quick way to the final destination. Moreover, the system can manage shipments and orders, add, edit, and delete information about the items at the warehouse.

Today, the AR platform is not in the lead with regard to technology. Over the next few years, developers will pay a great deal of attention to the augmented reality hardware that is going to be sold to businesses and the public. It is quite an important element since there will be no great user experience without proper hardware.

It’s not secret for the business community that in a long-term perspective, there is no industry branch that will stand aside without taking advantage of augmented reality technology.

The key to making AR a dominant platform lies in designing an effective ecosystem where every 3D professional will be able to create amazing applications. Moreover, the augmented reality branch of an industry still requires significant investment that not every company is ready to provide. It is a vicious circle: a conventional chicken-and-egg issue of when to create impressive applications and skilled developers needing special hardware with a superb set of features, yet to attract investors, you need these impressive apps (that cannot be designed yet).

However, just like the other prospective industries that drive the technology world forward, a brand-new approach to development to settle down the existing issues and complications is needed. The reinforcing attention to AR in the mass media, at some point, is a great advertisement of the technology itself and a good way to attract more investment to the industry in general. According to expert opinion, today, it is not a matter of whether augmented reality will have a powerful effect on the business world; it is just a matter of the exact time when it is going to perform a revolution. In this case, we can conclude that the business community can expect groundbreaking AR hardware or software to appear in the very near future. 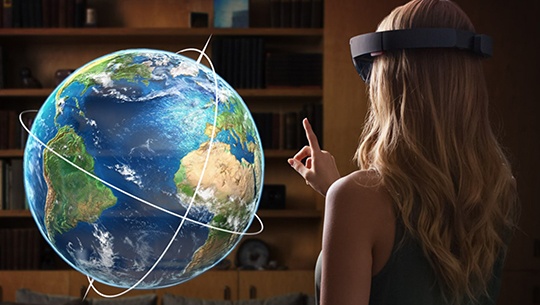 Mixed Reality in Education
As more and more software developers are releasing virtual reality products, new questions are being raised about how to best market them. In this article, we outline the mistakes being made by some and provide guidance for those looking to optimize.
insights
Read more 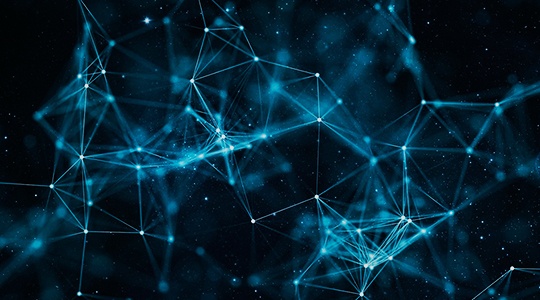 Program-Ace Attends a Blockchain Conference
We are happy to announce that Program-Ace is visiting a BlockchainUA conference on the 20th of September, 2019.
Read more 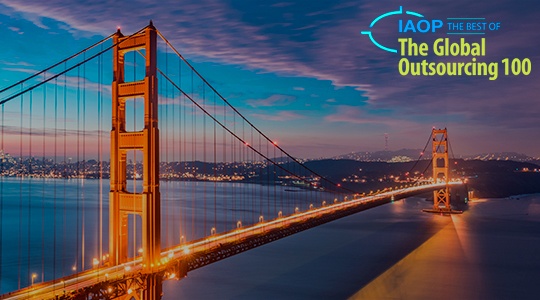