Augmented Reality in Retail Industry: What makes you unique

North America Augmented Reality Market was valued at $525 million and is expected to grow by 67.5%. What does it mean for the retail industry?
AR USE CASES
Subscribe Back to blog
SHARE   |   0
Share
25%
Want to get more stories to your email?
subscribe

Augmented Reality has been around for quite a while already and is now transforming the client perspective and shopping experience in the retail industry. AR technology is rapidly shifting towards providing real value to customers rather than being used for PR campaigns only.

This is the visualization technology that was valued at $525 million in 2017 on the North America Augmented Reality Market, according to Graphical Research. In fact, the augmented reality market is expected to grow by 67.5% by 2024, according to the same research.

Even though consumer expectations are already high, there are not that many companies that are ready to embrace major innovations and implement AR technologies. There are several reasons why retail and other sectors are not investing in AR as much as consumers want. The major concerns are:

Regardless of the risks involved, there are still some retail companies that are trying to conquer new horizons and introduce highly-desired augmented reality features.

STM Goods has recently shown a fantastic augmented reality application that allows you to try on STM Goods backpacks virtually. Users simply apply a sticker and access a preview of the product through a smartphone AR app. You can see how it works in the video.

Apart from Kings and Trilogy backpacks, STM Goods are also offering Judge bags, which can be scanned and modelled as well. STM Goods has implemented the AR technology to improve the sometimes-complicated messaging, which is better presented visually.

“We’re taking point-of-sale product marketing to another level by leveraging today’s technology to go beyond what has long been expected in store,” claims Ethan Nyholm, speaking to Cision PR news.

IKEA is a world-renowned furniture retail company that has been experimenting with augmented reality apps for quite a long time. For example, AR furniture applications based on Apple ARKit make it possible to visualize furniture placement in your house, backyard or other locations.

Usage of Augmented Reality in Retail industry by Lacoste

LCST Lacoste app is probably one of the first augmented reality retail applications that allow you to preview shoes right on your feet. The new 3D technology significantly contributed to the development of the urban sportswear market.

Lacoste also concentrated on the interactive product viewing experience for shoppers, which allows customers to scan exclusive Lacoste images and get access to virtual brand products. 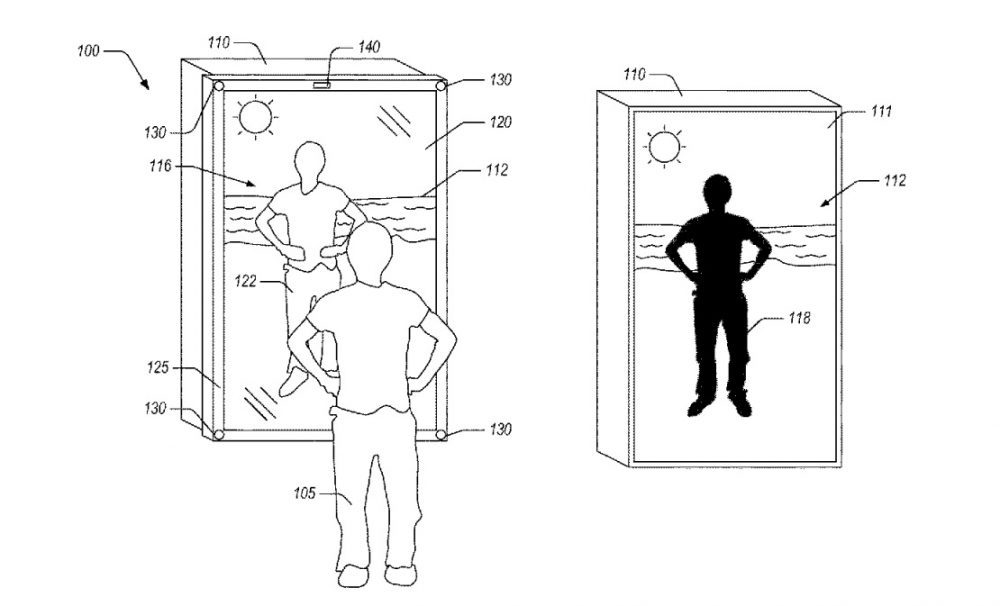 Amazon has patented an augmented reality mirror that makes it possible to try on virtual clothes, and see if they match what you’re looking for without spending extra time on changing the clothes that you don’t like.

A camera at the top of the mirror tracks customer movements, and then the reflective panel forms an image of the clothes using a projector, according to a VentureBeat article.

Audi Ireland has introduced a new AR application which allows consumers to interact with the car in an intuitively new way. Using Microsoft HoloLens, consumers are able to experience Audi A7 in a new light by interacting with the digital content the AR app provides.

The Audi AR application has a built-in assistant called Simone which can provide interior as well as exterior guidance as to the car features, such as safety measures, technical equipment, and other valuable information.

While the benefits of augmented reality in retail for the retail industry may seem not so obvious, the market is still building its momentum. For a retail business owner interested in leveraging the latest augmented reality apps, custom 3D catalogs, virtual fitting rooms, and other interactive technology, it may be difficult to choose a reliable expert with a strong portfolio in this field.

Program-Ace has been on the market for 26 years and is considered to be a leading augmented reality development company that uses various technologies and platforms such as ARKit, ARCore, Unity, iOS, Android and others to deliver an unrivaled experience to clients.

We provide turnkey solutions and software development services in retail to make your digital transformation smooth, practical, and advanced. We focus on cross-channel eCommerce, gamification, VR and AR commerce, interactive merchandising, augmented reality product configurators and other solutions for your business.

If you’re looking for full-cycle development services and an individual solutions provider for retail, we may be the perfect fit for you. 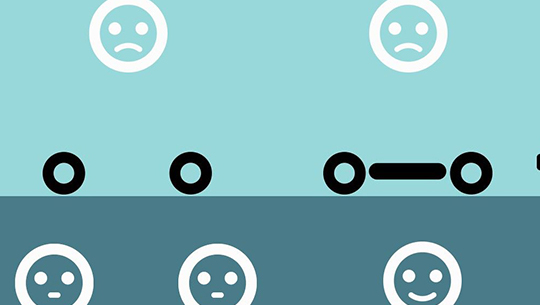 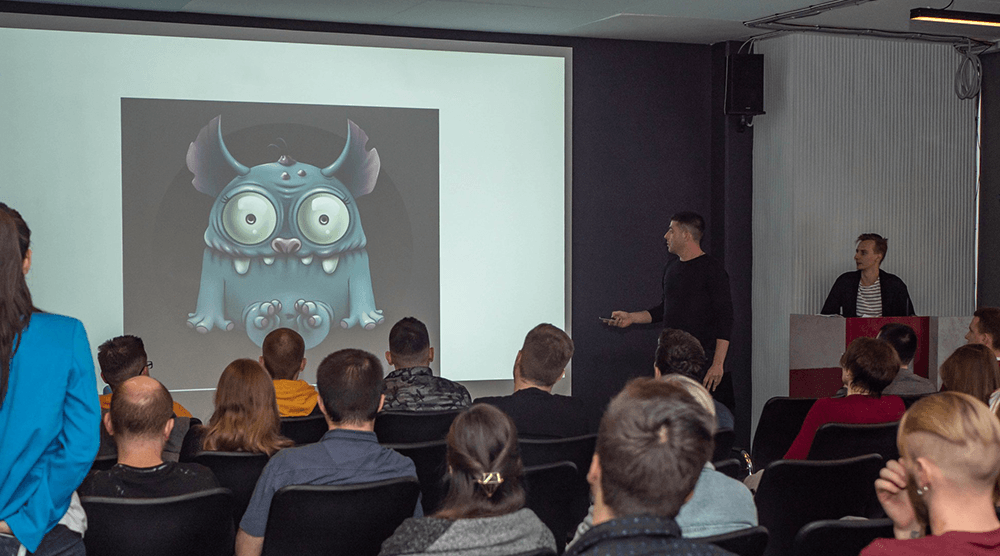 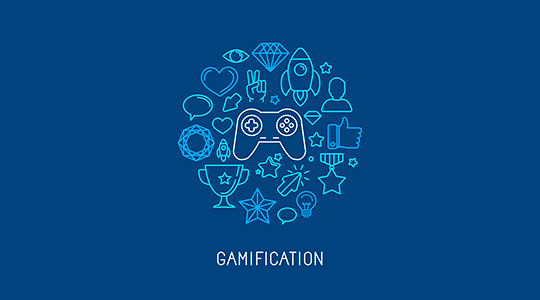 The Ultimate Guide to Gamification in Business: An Employee Engagement Strategy
Turn your everyday routine into an exciting journey with scalable and rewarded experience
gamification research
Read more