Microsoft HoloLens 2 was presented on February 24, 2019 at Mobile World Congress (MWC) in Barcelona, and its predecessor HoloLens saw the world for the first time on March 30, 2016.
Subscribe Back to blog
SHARE   |   0
Share
25%
Want to get more stories to your email?
subscribe

Microsoft HoloLens 2 was presented on February 24, 2019, at Mobile World Congress (MWC) in Barcelona, and its predecessor HoloLens saw the world for the first time on March 30, 2016. 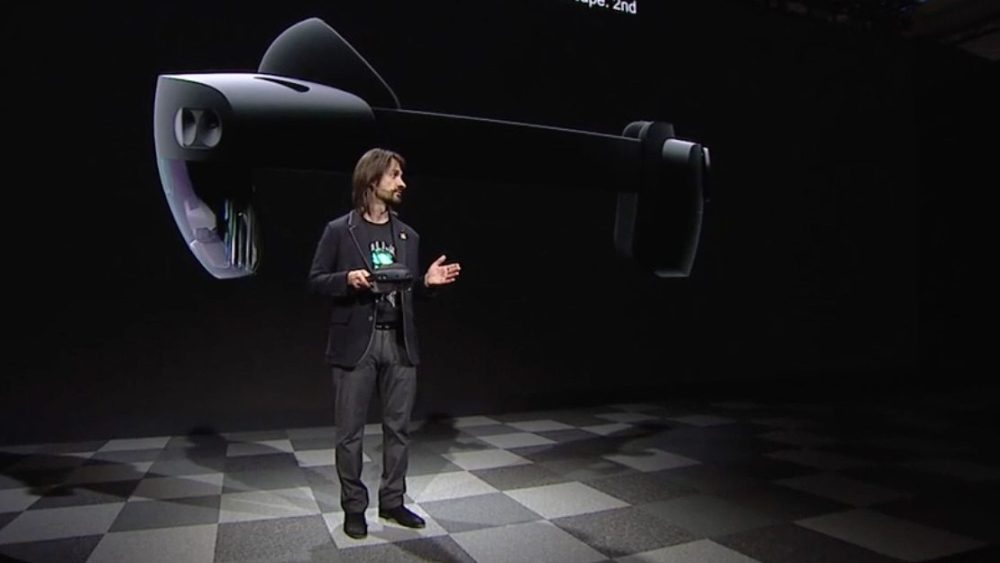 HoloLens is a head-mounted display (HMD), a pair of mixed reality smart glasses, that runs on Windows Mixed Reality operating system created by Microsoft. HoloLens was created specifically for enterprise use. Even though there are many commercials about consumer usage of HoloLens, Microsoft has never intended HoloLens to be a public consumer product.

Instead, Microsoft is focused on delivering high-end AR for business which will help companies empower their work-related tasks and processes with this immersive visualization tool.

When HoloLens was first released, it was an amazing experience. However, people started using it for the actual work they found out that there are a lot of pitfalls and obstacles that HoloLens 2 is able to fix today.

With the release of HoloLens 2, Microsoft has improved on the previous technical, visual, and functional aspects of HoloLens 1 making it much more comfortable device for everyday usage.

“…immersion is about more than just the holograms placed in the world, immersion is also about how you interact with them”, – said Alex Kipman, MWC conference. 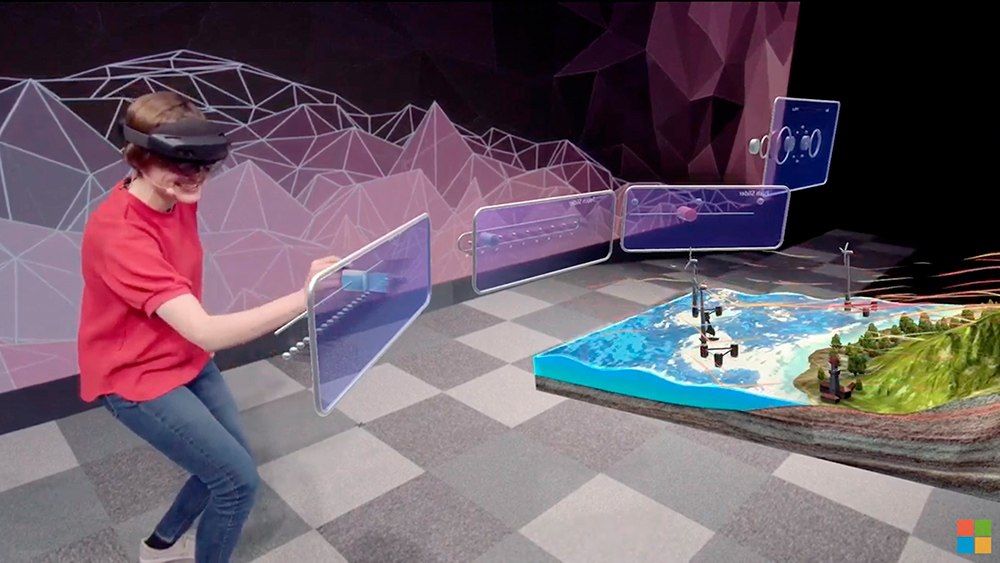 There are a lot of things that were improved in HoloLens 2 one of which was the field of view. In the previous version of HoloLens, you could see a really limited “square” where you had to try your best to fit the hologram into. Even the smallest head movement would make the hologram go out of sight making it extremely uncomfortable to work with the holograms.

That’s what Microsoft successfully overcame with the new version of HoloLens. Now, the range of view nearly doubled making it much easier to perceive the virtual environment. Apart from that, the objects are now closer than they used to be which also results in a more positive experience with the HoloLens 2. 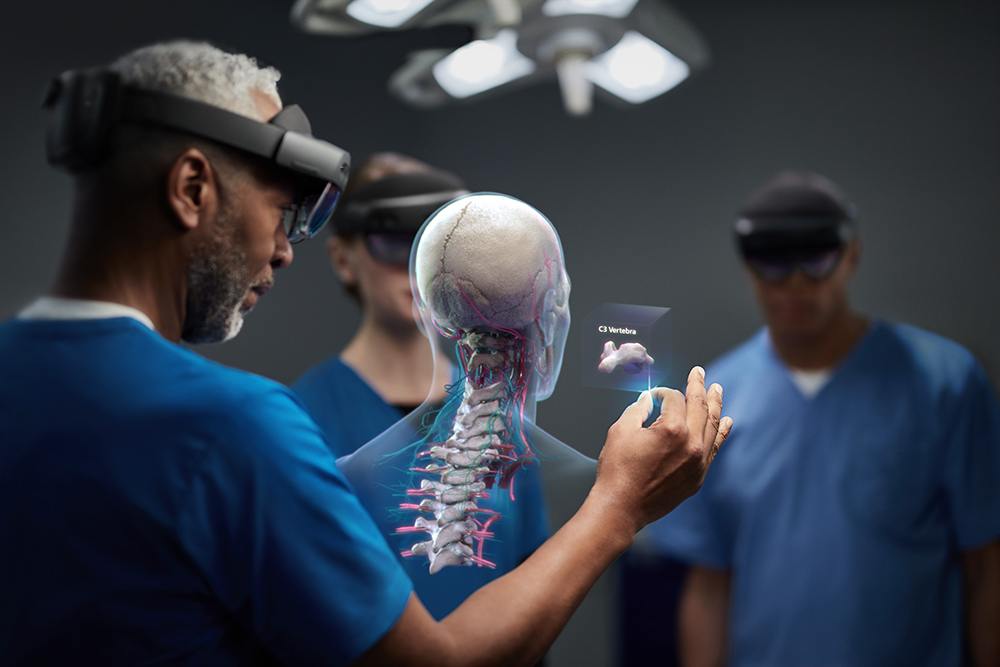 “HoloLens 2 adapts to you, it adapts to your hands and goes beyond the gestures to give you the satisfaction of direct manipulation (with the hologram)”

The control system has changed significantly. In the first version of HoloLens, you were pretty much limited to a few gestures that you could use to control the virtual objects and interact with the computer-generated environment.

HoloLens 2 went much further with the gesture manipulation allowing users to interact with the holograms in a natural way:

Not only HoloLens is able to recognize your hands now, but it’s also capable of tracking your eyes so that you can scroll social media feed just by looking at the bottom of the page.

Also, a voice assistant was implemented that provides a wide range of commands, not the least of which is ordering your browser to follow you as you navigate within the virtual environment.

These new HoloLens 2 features are making the first steps towards helping people to actually feel the mixed reality. Despite having pretty simple graphics and pixelate aesthetics, especially when the world already knows about Hollywood visual effects in blockbusters or computer games such as Witcher 3, HoloLens is a real breakthrough in the field of augmented reality for enterprises.

The new HoloLens device combines several key aspects that improve its wearing time and comfortability. Not only the weight of the device was reduced, but also the regulating mechanism was moved to the back of the head making the whole device well-balanced and convenient to use in terms of size and position adjustability.

Also, the new version has a portable forehead gasket which makes HoloLens 2 more comfortable for everyday wearing. The gasket has a hygienic function too since it helps to hold the sweat and because the gasket is portable, it’s convenient to clean it regularly.

This pretty simple feature is actually a very important aspect of HoloLens 2 since it’s meant for enterprise usage. In the first place, HoloLens 2 has to solve a problem, and it seems to be coping with this task quite effectively.

The first version of HoloLens was pretty hard to stabilize on the head, however, in the newer version, HoloLens 2 offers the portable overhead strap which also helps to mount the device much better, especially when it comes to active work-related usage.

Since HoloLens is still running on the Windows 10 platform using the Windows Mixed Reality operating system there should be no problem in developing apps for HoloLens 2.

Today, when HoloLens 2 was significantly improved and upgraded we happily announce that Program-Ace will keep building applications for HoloLens, plus providing HoloLens 2 development services.

Our team is open to your requests and we will gladly collaborate with you on your HoloLens 2 application which will help you empower your business.

Our team has extensive experience providing high-quality application development services for HoloLens and we will easily help you with your HoloLens 2 app development. 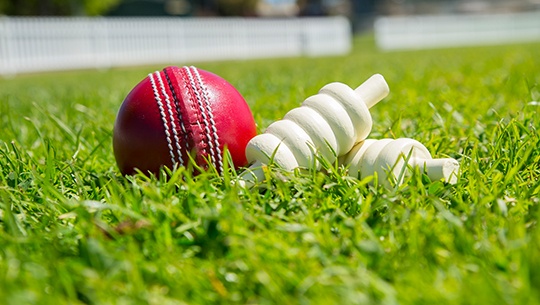 Program-Ace Releases Cricket Manager, a Sports Simulation Game
Cricket fans of the world have a reason to rejoice… Program-Ace’s Cricket Manager has been released, offering players in-depth control over everything — from tactics to stadiums!
news
Read more 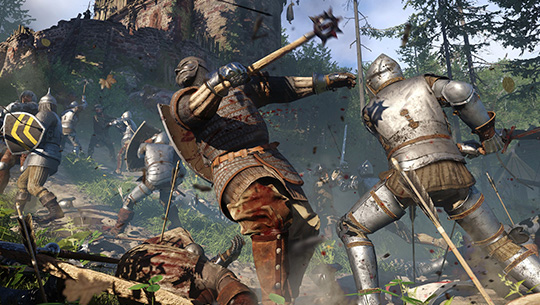 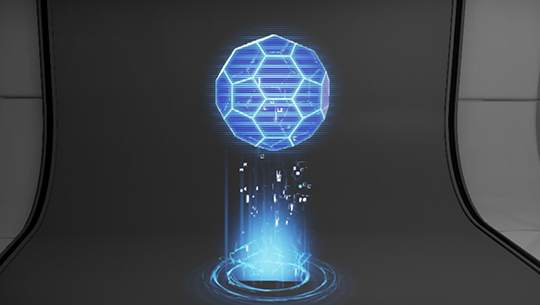 Top 6 Uses of Holographic Teleportation
With the introduction of Microsoft HoloLens, holograms became a game changer. Learn what holographic technology is and how it can or has already transformed your business.
insights
Read more