On December 8th, 2015, Unity Technologies published an announcement that Unity 5.3 is released and available for downloading. The latest version of Unity has collected various brand-new and enhanced features that were designed to simplify and increase the efficiency of the development process. The Program-Ace team decided to introduce you to main improvements, new tools and implementations since Unity development is a key area of our expertise.

Unity 5.3 now works with the latest version of MonoDevelop (currently the most recent variant available is 5.9) that considerably simplified and improved User Interface (UI). Besides, users are able to perform debugging by attaching a target in comparatively less quantity of clicks. In addition, Unity Technologies took care about necessary bug fixing to introduce better MonoDevelop user experience.

The scene editor also went through meaningful changes. It now allows users to divide large levels into several scenes and work with all of them at once. Multi-scene editing gives developers more opportunity to construct more detailed and vast in-game surroundings.

The Unity team introduced seven new tools to work with physics in the framework of two-dimensional projects, including a generation of primitive physical objects on the basis of available textures.

This tool is created in order to help users to spot the issue in the code at an early development stage. The workflow of the Editor Tests Runner feature is based on a .NET testing library.

Program-Ace was extremely glad to find out that Unity Technologies released a number of new features that help to increase the effectiveness and quality of rendering. First of all, rendering in Unity 5.3 is now based on next-gen OpenGL 4.x instead of the ancient OpenGL 2.1 which certainly is a good news. The Unity team promises to get rid of residues of OpenGL 2.1 in the next release.

In addition, the company released some features for the creation of realistic graphics in beta-testing mode. For example, Screen Space Raytraced Reflections tool that enables users to move an object without distortion or with only minor distortion of reflection of the environs.

Unity Technologies informs that tvOS becomes the target platform in the new version of a gaming engine. Although support of the platform is still in a beta-testing stage and will be released within next few weeks, Unity team has already presented a number of Apple TV games.

This platform is now an officially supported target platform. However, developers warn that the fact that WebGL is no longer in a preview version doesn’t mean it supports entire Unity functionality and shows equal performance compared to native builds.

The key innovations of WebGL in Unity 5.3 are:

An excellent opportunity for those who cannot wait to try their hand at developing games for VR, Unity has launched a VR Sample project. The essence of it is a demonstration of how to work with Virtual Reality. Unity Technologies presented four simple game examples of VR capacities. Besides, Unity has published a number of theoretical materials of how to work with VR.

More details regarding released updates and new features can be found on Unity official website.

Since Unity is one of our main specializations, Program-Ace experts suggest that release of Unity 5.3 will help us to develop and deliver even more amazing and full-featured 2D and 3D Unity games and apps for our clients. 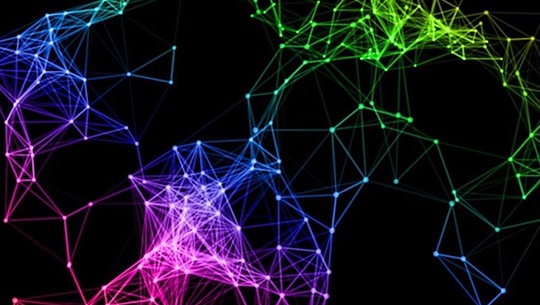 Unity for Mixed Reality: Expert Advice
The next great step in technological innovation is mixed reality (MR). We sit down with one of our lead R&D developers, Alexander Tomakh, to breakdown the main components of MR and to learn how to program for it with Unity.
Insight MR Unity
Read more

5 Top Augmented Reality Tools for App Development
Augmented Reality is one of the most impressive and growing technologies of the last years. The AR technology is used by different devices and platforms that have own requirements and own SDKs. Let's clarify what software do you need to develop AR apps for any platforms.
AR Insight
Read more 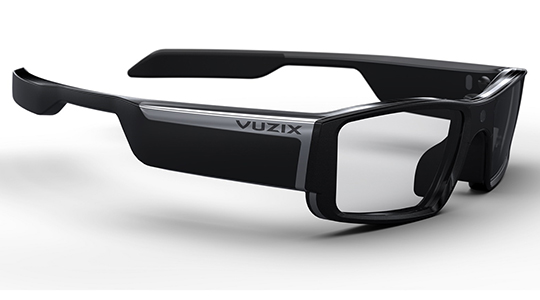 The Rise of the Vuzix Blade Developer: A new direction for AR
The Vuzix platform and company are hardly at the level of size and popularity as the other aforementioned platform, but it is making big waves in the AR/VR/MR market. Why? Lets check it out!
AR Insight
Read more