An app might initially have killer download rates but that does not guarantee high user retention. Some developers do not even consider how to increase user retention until after usership begins to fall. In an attempt to ramp up retention, developers will then release gimmicky add-ons and slapped-together updates. By contrast, the top apps out there on the market are designed from the very onset of development for high retention rates. Here are five common things these apps do to earn it:

1. Do not Make Registration Feel Like a Census Survey

Downloading a new app and then immediately having to face a grueling registration process is an absolute retention-rate killer. People download a new app because they are looking for something new. They hope it will provide what they want or need, but internet users today, increasingly prone to forming snap judgments, are likely to abandon an unappealing app in seconds.

The prevalence of clickbait and advertisements trumping content has taught many people to be cautious about expectations and suspicious about intentions. As such, when a user is immediately faced with a registration screen, “more junk email and more passwords to remember” is the first thought that flashes through their mind. Fortunately, there are some techniques to assuage these fears – simplicity and diversity.

Simplicity is the name of the game. Regardless of when the registration process appears in the app, it is best to keep the number of input fields low. The more questions, the more suspicion. Only ask for the data that allows your app to deliver better personalization. This will allow you to tailor your app to their needs, thereby increasing retention later on, without causing distress.

The more types of login options provided, the better the user will respond. It has become increasingly popular for users to be able to use their social media accounts to log-in to new apps. For the apps, this often increases visibility and retention by offering a social layer to the app. Developers should be cautious, however, of requiring a linked social media account. Depending on the app’s function, it is likely users may wish to retain a degree of anonymity out of social media’s spotlight. In short, give them all the choices.

2. Get Users Onboard Smoothly and Organically

In order to solve the issues of trust and confusion, onboarding has become a very popular solution. The key idea behind this is to give the user a chance to explore, feel out, and develop a genuine interest in the app before asking them to register. Once this has been established, a user is much more likely to register and positively relate to the app, logically resulting in increased retention.

The difficulty in onboarding arises in how exactly to implement it. The key emphasis needs to be put on providing a succinct organic introduction; it cannot simply be a tutorial. Tutorials quickly turn people off as the format often feels either overly pedantic or boring. In order to escape this, think of what the user needs to see in order become engaged with the app.

If there are unusual features or gestures that could be confusing, include them in the onboarding. It will help reduce frustration later on. If there is relevant data that is necessary for the app for function (a health app, for example, that needs body-mass info to properly function), include it in the onboarding process. Avoid pages of blank input fields for users to fill out; make a dynamic but organic process that pulls the user in, as opposed to creating what could feel like simply more work.

Most apps lose the majority of users after the first day. Devise a great onboarding process and you will likely skip past the first major hurdle facing retention-conscious developers. Just focus on making sure it is informative without being condescending, comprehensive without being bloated, and engaging without being gimmicky.

While certainly in vogue among mobile app developers at the moment, push notifications nevertheless require a very careful touch. The thinking behind them is logical enough: keep your app in the user’s conscience by sending relevant content right to their main screen. This, however, must be balanced against the very real possibility that notifications could annoy users and drive them away.

There is an impulse to flood the user with push notifications in the hope that they will reflexively check it out and thus increase app usage. This may work for social media platforms but for function-based apps and games, this could prove off-putting. Users do not want constant updates from an app that they only use sparingly; they want critical information that is going to pique their interest.

If you are going to commit to push notifications as a route to getting higher retention, then carefully plan what exactly you want to inform them of. For games, alerting players of in-game developments or of friends who have beaten one of your scores can prove effective. If, however, it is a gardening app, then incentives will likely have to be sparser and geared toward seasonal developments in the user’s specific location. There is a reason they downloaded your app in the first place. Find that reason and stick to it.

Put a carrot on a stick and everybody starts moving faster. It seems to be one of those quirks of human nature. Apply it to your mobile app and there is a good chance people will keep on using it. Of course, it should not be something slapped together and tacked onto the end. Instead, it should be a well-thought-out system that organically exists within the framework of the app.

In general, how incentives and gamification aspects fit in mobile apps is overwhelmingly dependent on the example at hand. If you are making an app for theatre-goers to rank productions and venues, you need to get creative. Invent an appraisal system by which users can approve and rank other users’ tastes and judgment. High rankings and approvals could then result in earning higher visibility in discussions and higher chances of winning promotions and coupons. It does not need to be super complicated — just something to keep users engaged in different ways.

If you are curious about the specifics regarding gamification and how to most effectively implement it in your apps, then check out the 3-part series Program-Ace recently released on the subject:

5. What You See Is What You Get

When a user thinks about an app, they visualize it. For this simple reason, layout and design are vitally important. An app might have amazing functionality but if it is lost behind a convoluted and busy user-interface, then the user will likely become frustrated and uninstall it before discovering the app’s full potential.

The key to avoiding the pitfalls of over-complicated design is to step-back as a developer and imagine yourself as the user. You do not know the full capabilities nor how to execute all the functions. Do not immediately overload them with tons of options and bloated menus. Structure the app intuitively and simply so that the user is able to logically progress through and build their comfortability using it. This trend toward minimalism in design may be ridiculed by some as an overly contrived fad, but in terms of improving user retention, it has proven to be incredibly effective.

Do not wait until the ship starts sinking to think about hull design. Engineer from the beginning how to keep every sound and you will be rewarded with a long, prosperous journey. User retention has become a buzzword in the industry, but it basically just means that an app is well-designed and functionally relevant. Back up a good idea with the best practices outlined above and user retention is sure to follow. 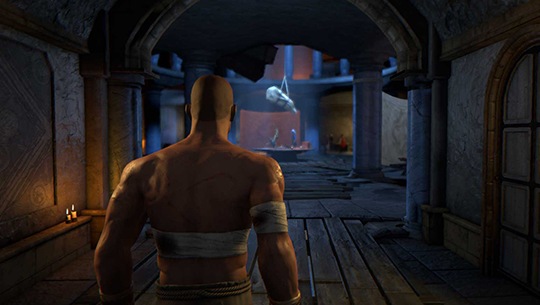 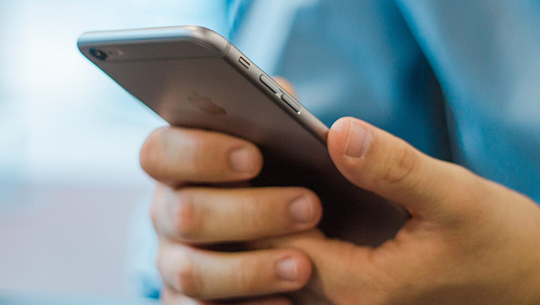 When to Go Native, Cross-Platform, and Hybrid for Mobile
This review defines what cross-platform mobile apps are and how they differ from the native apps, which cross-platform frameworks and engines to choose for development, and when it is a waste of time to go cross-platform.
insights research
Read more 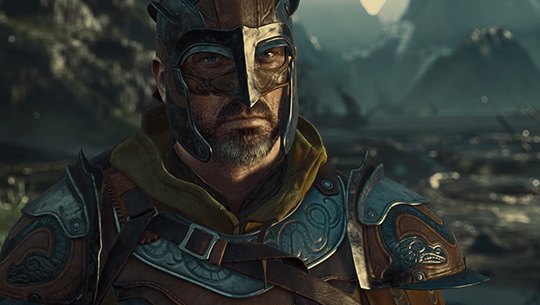 Unity Technologies Presents Unity 5.3
The release of Unity 5.3 has become one of the most discussed events this month. Program-Ace introduces the main improvements of the latest version of the famous game engine.
news
Read more